Mr. Abdul Basit and Mr. Tahir Khan delivered a lucrative and enlightening speech in a seminar organized by Department of International Relations at Muslim Youth University Islamabad which was held in collaboration with Institute of Peace and Diplomatic Studies on January 16, 2018.  The seminar was also attended by diplomats from Vietnam, South Africa, Kyrgyzstan, and Azerbaijan, media persons, faculty and students.

Mr. Basit gave an outlook on changing dynamics of the American policy towards Afghanistan. He focused on the Trump policy and its implication towards South Asian region and presented that the situation of Afghanistan today is more complicated than any time since 9/11.   There are new players and more complicating challenges making it difficult even for US-Pak ideal and bilateral cooperation to find a peaceful solution of war in Afghanistan.

In addition; he elaborated that re-exploring Afghanistan pre-Cold War era, character of neutrality in the region and international disputes is very intrusive to look for an Afghan led solution. Trump-Afghan policy is further militarizing the war in Afghanistan which is the recipe for war not peace. He categorically stated that Pakistan’s control over Afghan Taliban and Haqani network is grossly misled in US and western countries. The real problem is Pakistan’s over commitment and America’s over expectation from Pakistan.

Mr. Tahir talked about American President Donald Trump new policy, which is based on use of force, will not resolve problems because this option has been tested for the past 16 years but in vain. Taliban now has more control as they have space to accommodate more fighters and in this regard he expressed serious concerns that there could be more intensive fighting in forthcoming fighting season-spring.

He concluded that America is insisting on the use of force but almost all regional stakeholders are pushing for political solution but US remains reluctant. 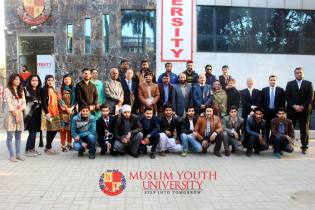 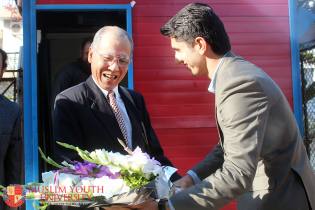 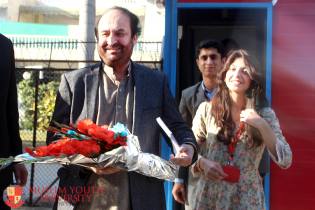 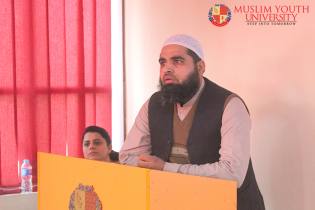 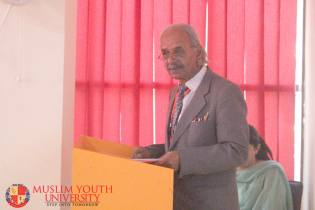 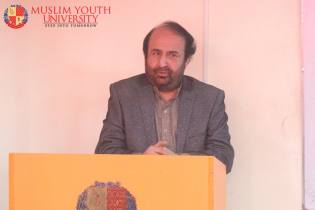 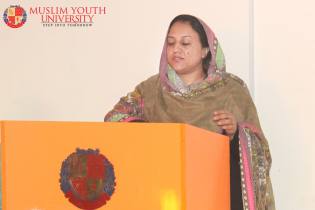 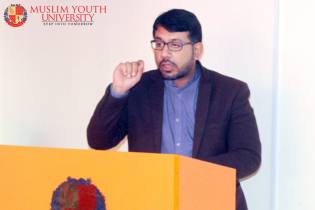 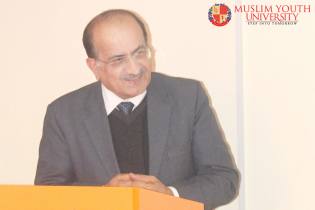 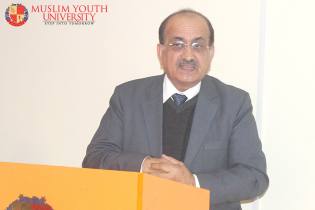 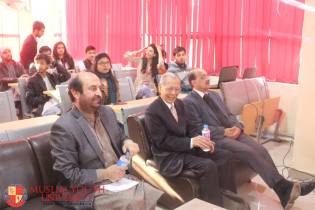 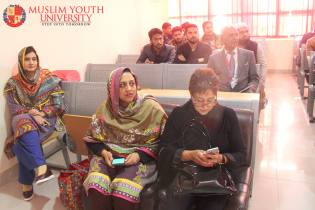 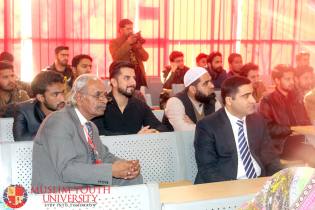 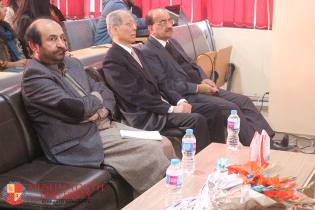 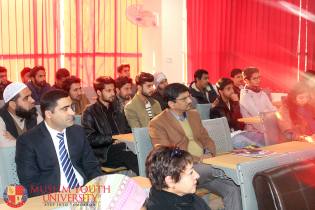 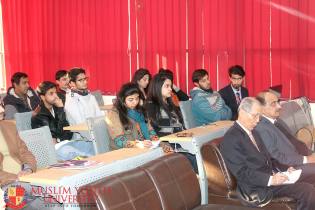 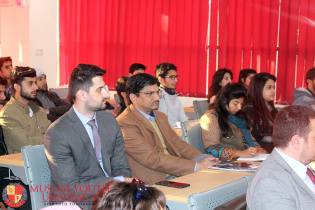 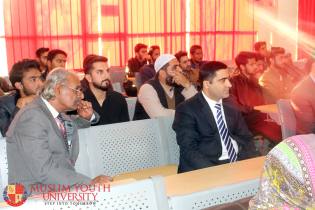 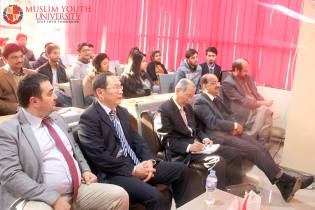 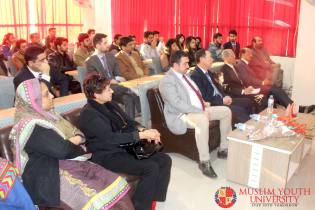 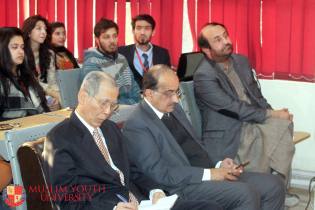 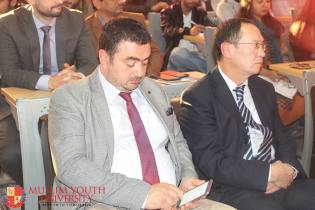 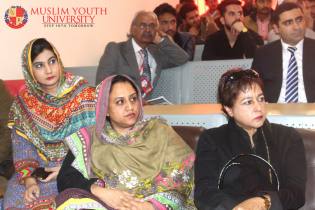 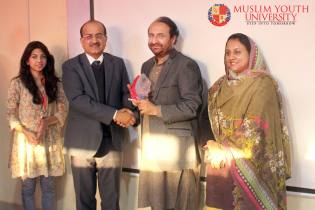 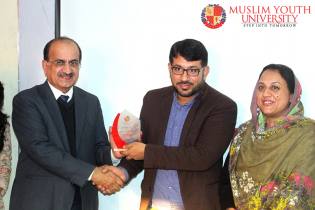 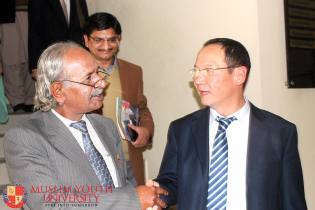 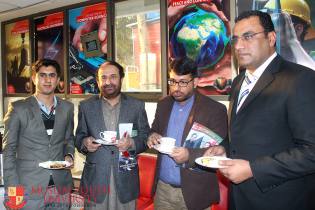 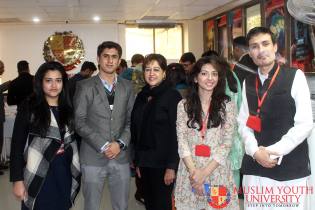 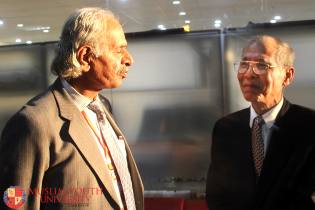 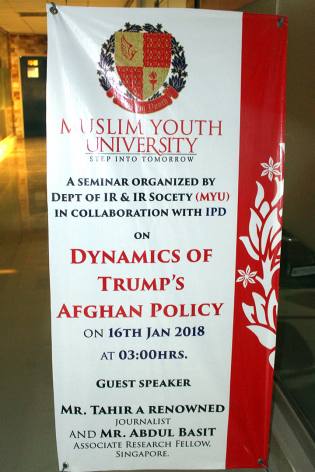