A Seminar on Pakistan and Changing Regional Apparatus

He gave an outlook on regional geography and discussed the changing dynamics of the South Asian region. He gave a historical review of internal issues of Pakistan and pointed out some flaws in Pakistan foreign policy particularly the imbalanced, ups and down trends in formulation of relations with major powers as well as neighboring states. He emphasized that these trends should be changed keeping in view the current situation, unprecedented changes, unfolding in the geopolitical environment in the world as a whole and this region particularly.

He further went on by stating that Pakistan is required to swiftly change its direction, review and analyze the situation pragmatically, chalk out realistic strategic policies and take the right direction according to changing regional apparatus. He presented that the entire world is undergoing a seismic shift; new alignments and partnership, if not bloc, are dictating nation’s interest.  Although Pakistan is most effected and vulnerable but its neighbors as well as countries of other regions adjacent to Pakistan are by no means immune to some of the same stress factors.  He ended his speech by accentuating on Pakistan to make good relations with all the neighboring states. 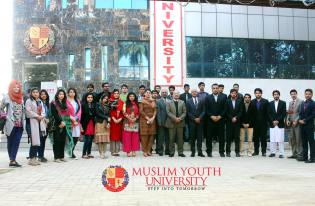 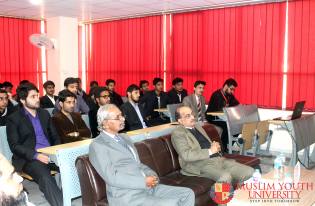 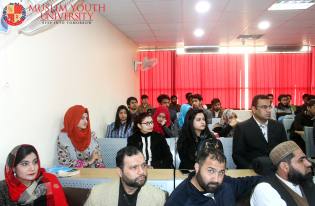 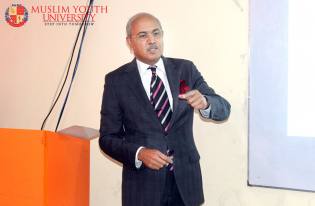 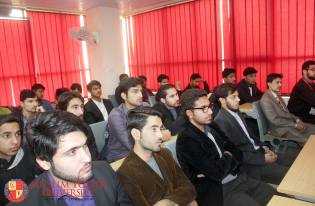 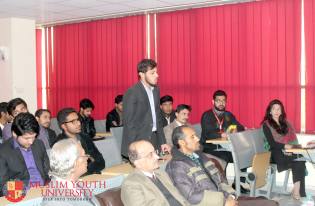 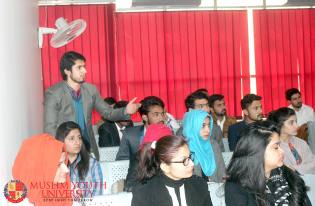 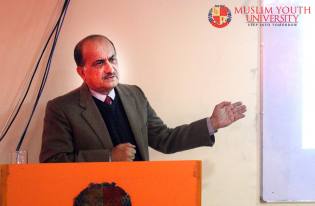